All music, unless specified otherwise, is covered under the Creative Commons Attribution-NonCommercial-ShareAlike 3.0 Unported License. Find out more at creativecommons.org. The views, ideas, and opinions expressed on this site are soley that of the author and do not necessarily reflect that of Gallery Church Baltimore or any of its affiliated groups/individuals. 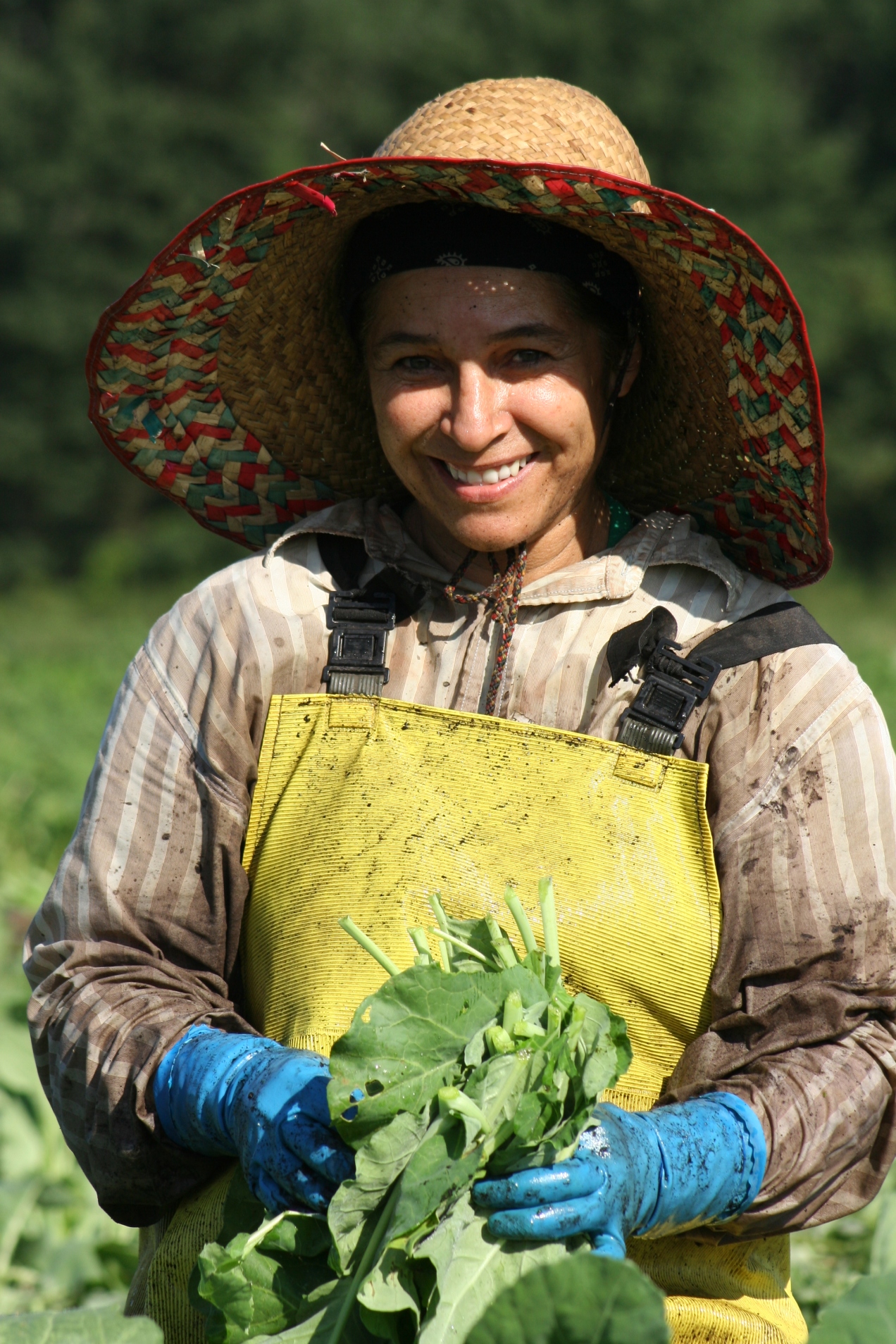 I was so taken with this part of Ruth’s story this morning:

1 Now Naomi had a kinsman on her husband’s side, a prominent rich man, of the family of Elimelech, whose name was Boaz. 2And Ruth the Moabite said to Naomi, ‘Let me go to the field and glean among the ears of grain, behind someone in whose sight I may find favour.’ She said to her, ‘Go, my daughter.’ 3So she went. She came and gleaned in the field behind the reapers. As it happened, she came to the part of the field belonging to Boaz, who was of the family of Elimelech. 4Just then Boaz came from Bethlehem. He said to the reapers, ‘The Lord be with you.’ They answered, ‘The Lord bless you.’ 5Then Boaz said to his servant who was in charge of the reapers, ‘To whom does this young woman belong?’ 6The servant who was in charge of the reapers answered, ‘She is the Moabite who came back with Naomi from the country of Moab. 7She said, “Please let me glean and gather among the sheaves behind the reapers.” So she came, and she has been on her feet from early this morning until now, without resting even for a moment.’

8 Then Boaz said to Ruth, ‘Now listen, my daughter, do not go to glean in another field or leave this one, but keep close to my young women. 9Keep your eyes on the field that is being reaped, and follow behind them. I have ordered the young men not to bother you. If you get thirsty, go to the vessels and drink from what the young men have drawn.’ 10Then she fell prostrate, with her face to the ground, and said to him, ‘Why have I found favour in your sight, that you should take notice of me, when I am a foreigner?’ 11But Boaz answered her, ‘All that you have done for your mother-in-law since the death of your husband has been fully told me, and how you left your father and mother and your native land and came to a people that you did not know before. 12May the Lord reward you for your deeds, and may you have a full reward from the Lord, the God of Israel, under whose wings you have come for refuge!’ 13Then she said, ‘May I continue to find favour in your sight, my lord, for you have comforted me and spoken kindly to your servant, even though I am not one of your servants.’

Ruth is an alien in a foreign land. She has come from Moab to Bethlehem with Naomi. They have nothing left. They have lost family and provision and are going to the only place they know to go for sustenance and refuge.

So Ruth decides to take advantage of the opportunities available. She knows of Boaz, a kinsman to her husband. She goes to the field, gleaning what is left over. This, of course, was a common practice for the poor, the widow, and the foreigner. And Ruth certainly fit the bill. And she hopes that someone may end up showing favor to her.

The example of Boaz in this passage is fascinating. He notices her and asks about her. No doubt there were plenty of people gleaning the field, so much so that they could become invisible to the owner of the field or even the other workers.

He also then approaches her, bestows dignity, and welcomes here continued presence, even at his own expense. Boaz calls her daughter and invites her not only to continue to glean, but offers above and beyond from his own resources.

This is overwhelming for Ruth. She breaks down and asks, “Why have you shown me such favor? Why do you even take notice of me?” Boaz’s response is simply this: “I have heard and know your story and I want for God to bless you.” And Boaz is being used by God to bless her!

Today, whether we realize it or not, we have the opportunity to love the foreigners in our midst. This not about political positions. This is about noticing and loving our immigrant neighbors, many of whom are much like Ruth. They have experienced great loss of family and resources even before coming to our place. They have deep needs: physical needs, a need and desire to work, a need to be noticed and loved, and a need to be valued and included. In short, our immigrant neighbors need the exact same things we all need.

I often say that to love someone is to at least know them. This is what we all want, isn’t it? Have you taken the time to get to know the stories of your neighbors? Have you taken notice of the new family that has moved in down the street? Have you taken steps toward those who may be experiencing heightened fear during this time and offered your love and support?

What would it look like today for you to bless the foreigner among you?